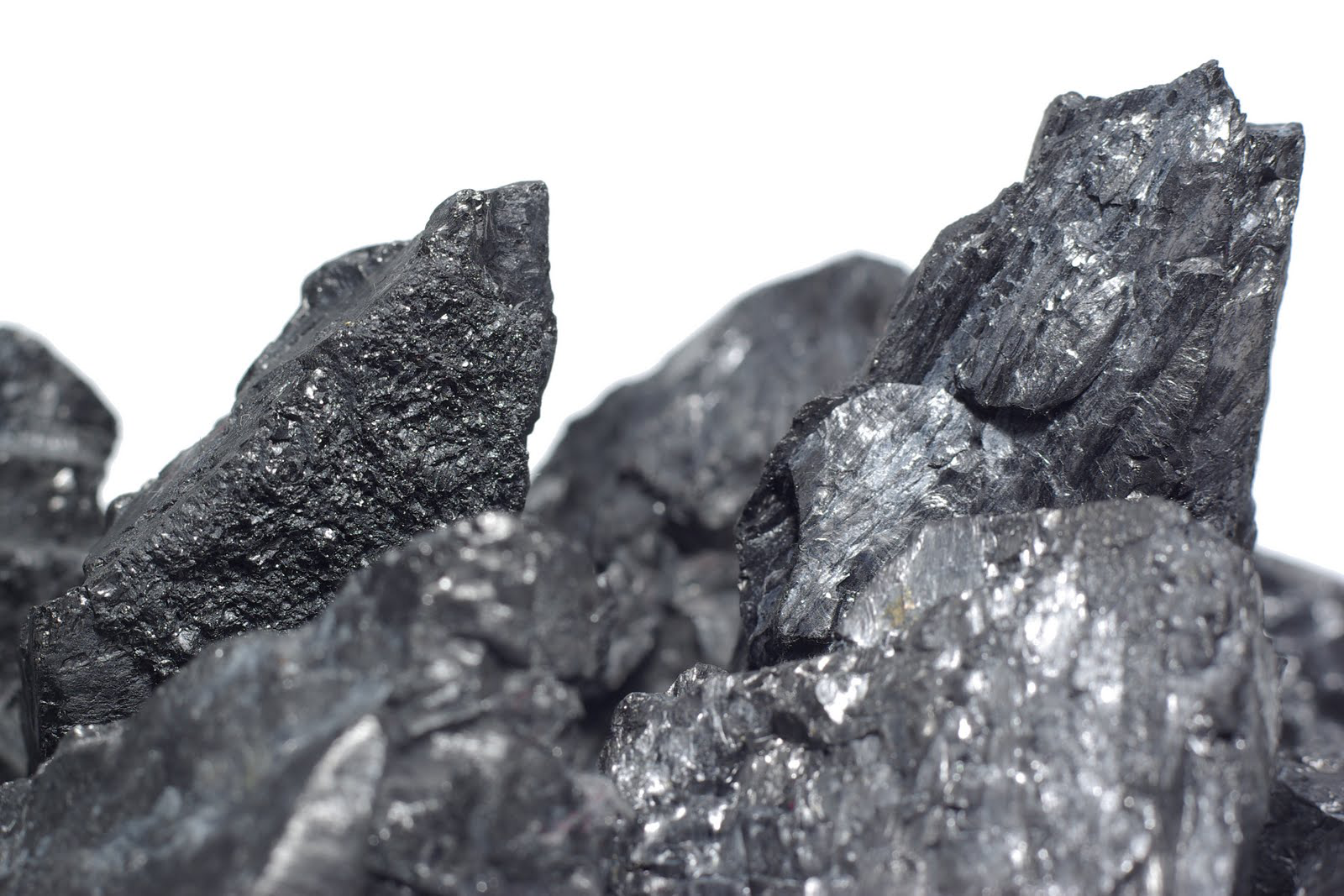 In September 2021, Armadale were awarded a 10 year mining license ML/007744/2020 following ESIA approval from NEMC of Tanzania covering the Mahenge Liandu Graphite Project. A significant de-risking milestone for the project and company. 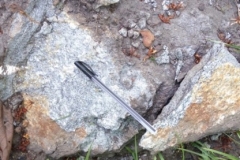 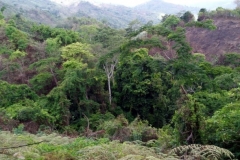 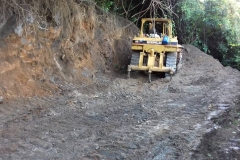 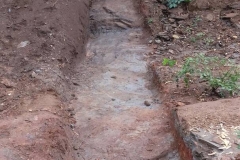 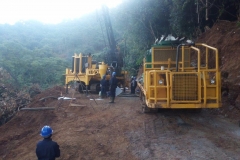 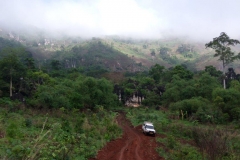 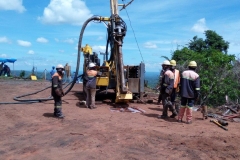